A cunning warrior and Jedi Knight during the Clone Wars, she was a master of the emotional detachment required in the Jedi Order and sought to pass on what she had learned.

The 15cm Black Series figure is detailed to resemble Aayla Secura from Attack of the Clones, and features a premium design and multiple movement points. 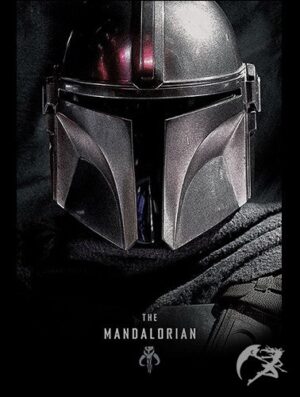 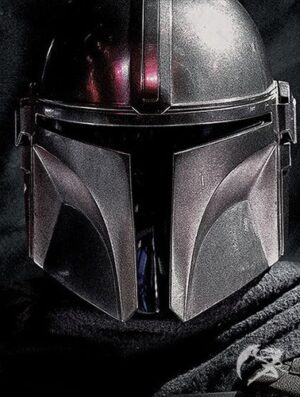 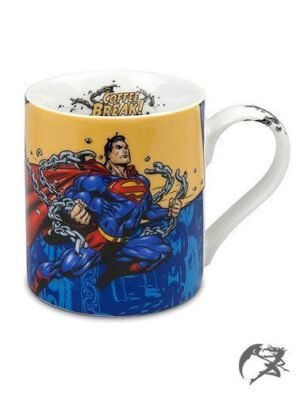