Replica of the ECTO-1A license plate from the famous feature film “Ghostbusters ll”.

The license plate is made of sheet metal and not aluminum. This offers the advantage that the sign can also be covered with rust by weathering, so it no longer looks new and is closer to the version from the latest Ghostbusters movie.

The Ghostbusters’ squad car is an ambulance based on a 1959 Cadillac Miller-Meteor. Only 200 of these vehicles were built, and only one converted vehicle was available for filming. Twenty years later, the original car has been painstakingly restored and the process documented for the film’s first Blu-ray release. The name ECTO-1 refers to the parapsychological concept of ectoplasm.

Note: what is a bulk version?

Bulk comes from English and denotes a product version that is made for the “masses”. The bulk version of a product is the actual product, without any other extras. Also missing is pretty packaging. The item is usually packed only in a plastic bag.
Bulk versions lack manufacturer support. But they are usually cheaper. In case of problems with the product, the customer must contact his dealer.

Often there is both a retail and a bulk version of a product. The products usually do not differ from each other. Only rarely does it happen that the retail and bulk versions differ in quality. If the end user can do without the extensive supplements of the retail version, then he can save a lot of money. 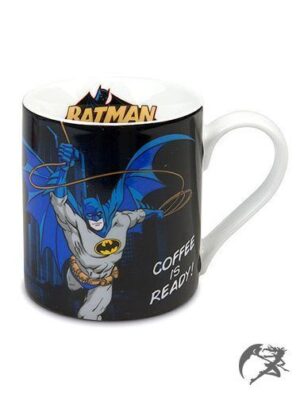