With a double-action airbrush gun, the lever can be used to regulate not only the air pressure but also the amount of paint. That is, you press the lever down as usual and back at the same time, which increases the amount of ink

The Ultra is equipped with a 2 ml plug-in cup and a fine 0.2 mm nozzle. Optionally, the unit can be expanded with a 0.4 mm nozzle and a larger 5 ml cup.

The airbrush comes in a plastic storage box incl. Plug nipple for a quick coupling supplied. 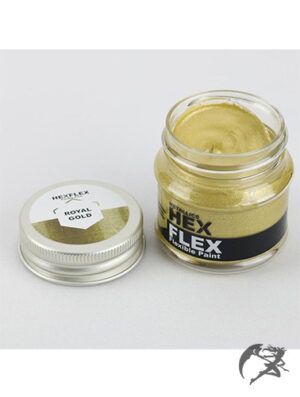 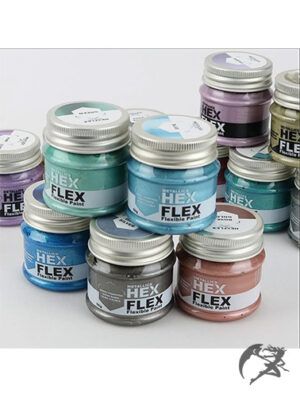 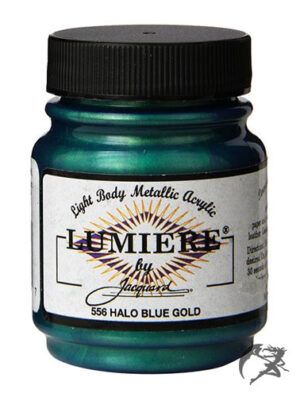 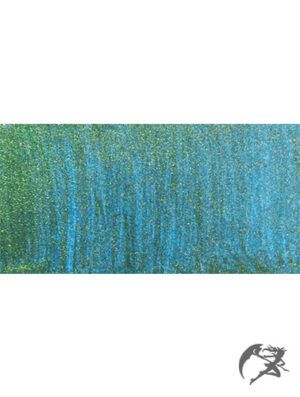 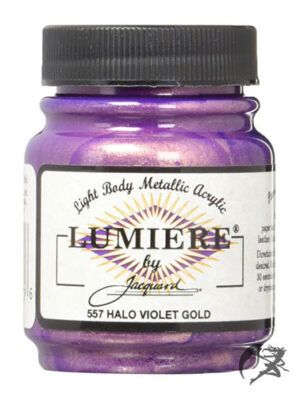 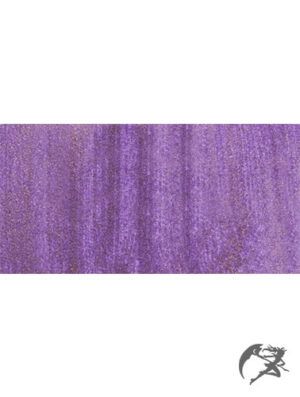 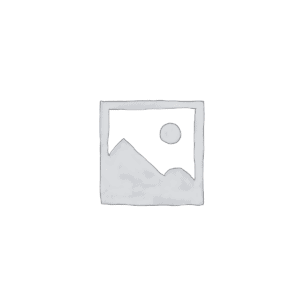 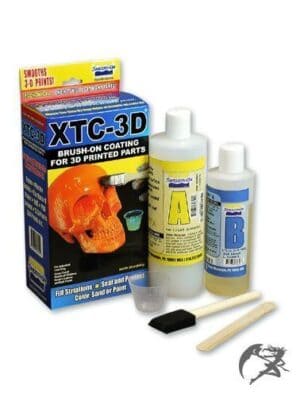 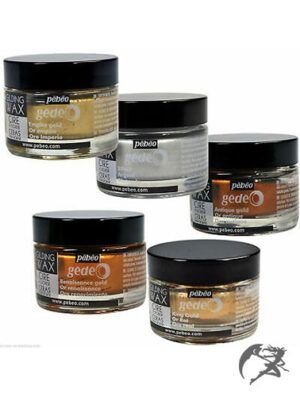 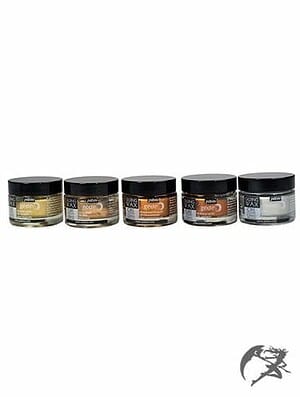 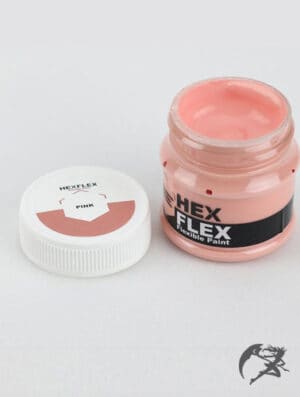 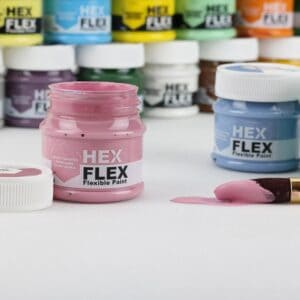 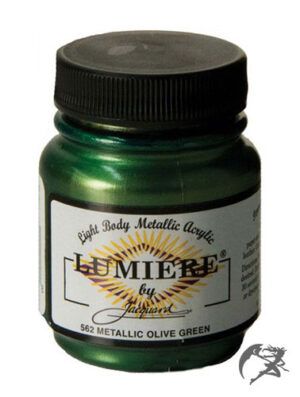 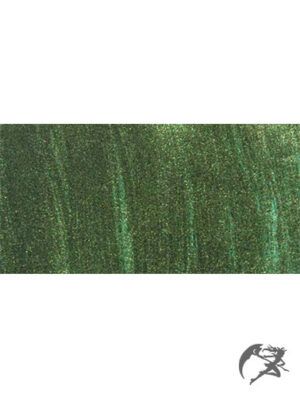 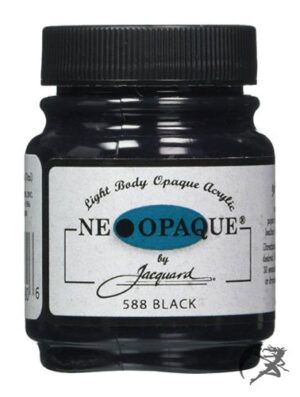 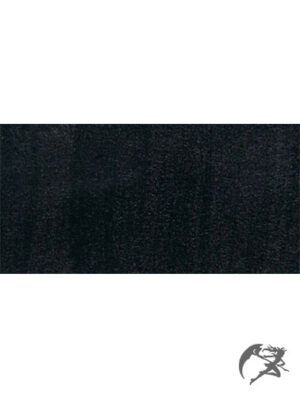