Potion/Platform 9 3/4 Slider Charm Set. 4 Charms on a Silver Plated Charm Bracket Includes 4 of our most popular charms. These charms were created with a print from the official style guide of Warner Bros. They are all approximately 15 x 20 mm in size. This charm set comes on the official Harry Potter branded card packaging and features the Warner Bros logo on the back. This charm is compatible with our other Harry Potter Slider charms, necklaces and bracelets. The Carat Shop is the officially licensed manufacturer of Harry Potter jewelry on behalf of Warner Bros. 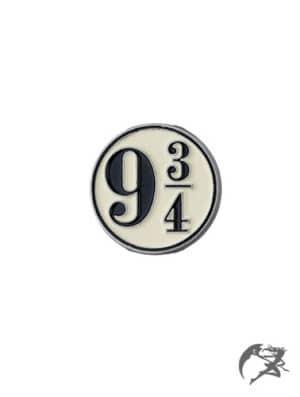 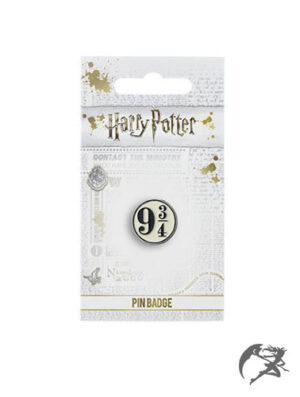 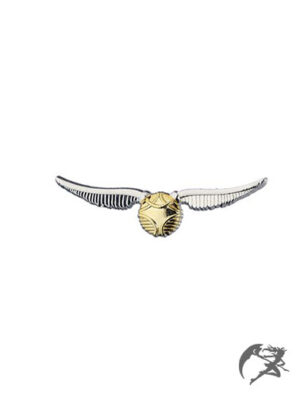 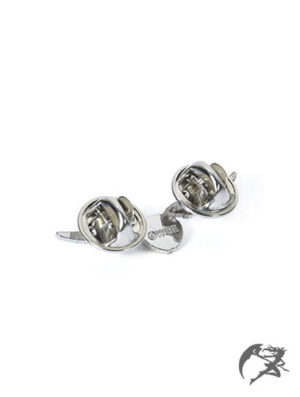