Detailed replica of the wand of Voldemort with a length of about 35 cm.
We stock virtually all of the Ollivander and Character Edition wands from the Harry Potter and Fantastic Beasts movies.

The faithful replica of the magic wand comes in a chic gift box.
Resin wand in ollivander collectible box with velvet case in the shape of the wand. Two veils on each side of the box cover it to give it a noble look. A must for the collector! Collect them all and take part in the fascinating wizarding world of Harry Potter.

Tom Vorlost Riddle ( English Tom Marvolo Riddle ) aka Lord Voldemort (* December 31, 1926, † May 2, 1998) was the most terrifying black magician of all time and, after Gellert Grindelwald, also the strongest. His greatest enemies were Harry Potter and Albus Dumbledore. Voldemort’s reign of terror lasted from 1970 to 1981 and 1995 to 1998 until he was defeated by Harry Potter at the Battle of Hogwarts. He was named after his father Tom Riddle sr. and his grandfather Vorlost Gaunt ( Engl. Marvolo Gaunt ). He has a daughter named Delphini together with Bellatrix Lestrange.

Voldemort’s greatest goal was to “conquer death.” To gain immortality, he created seven Horcruxes, and one more unknowingly. According to this, his soul consisted of eight fragments. 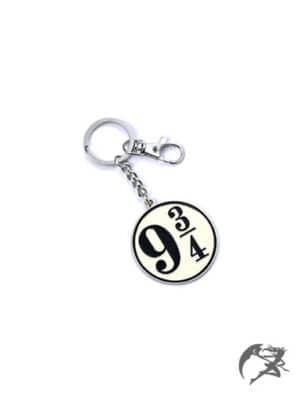 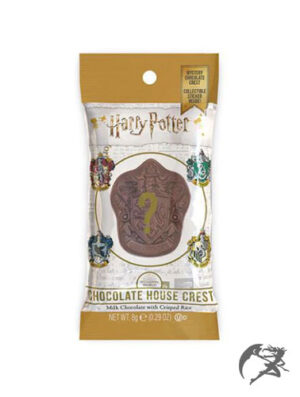 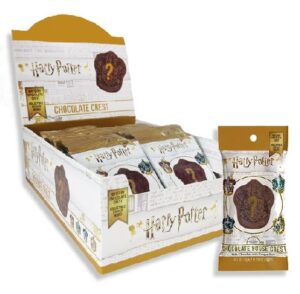 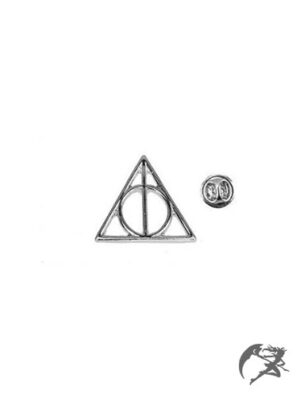 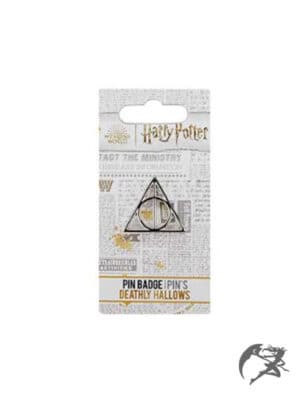 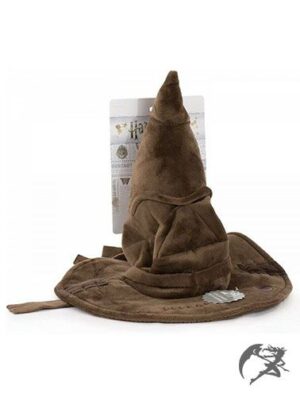 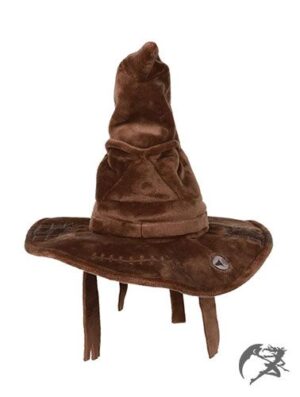